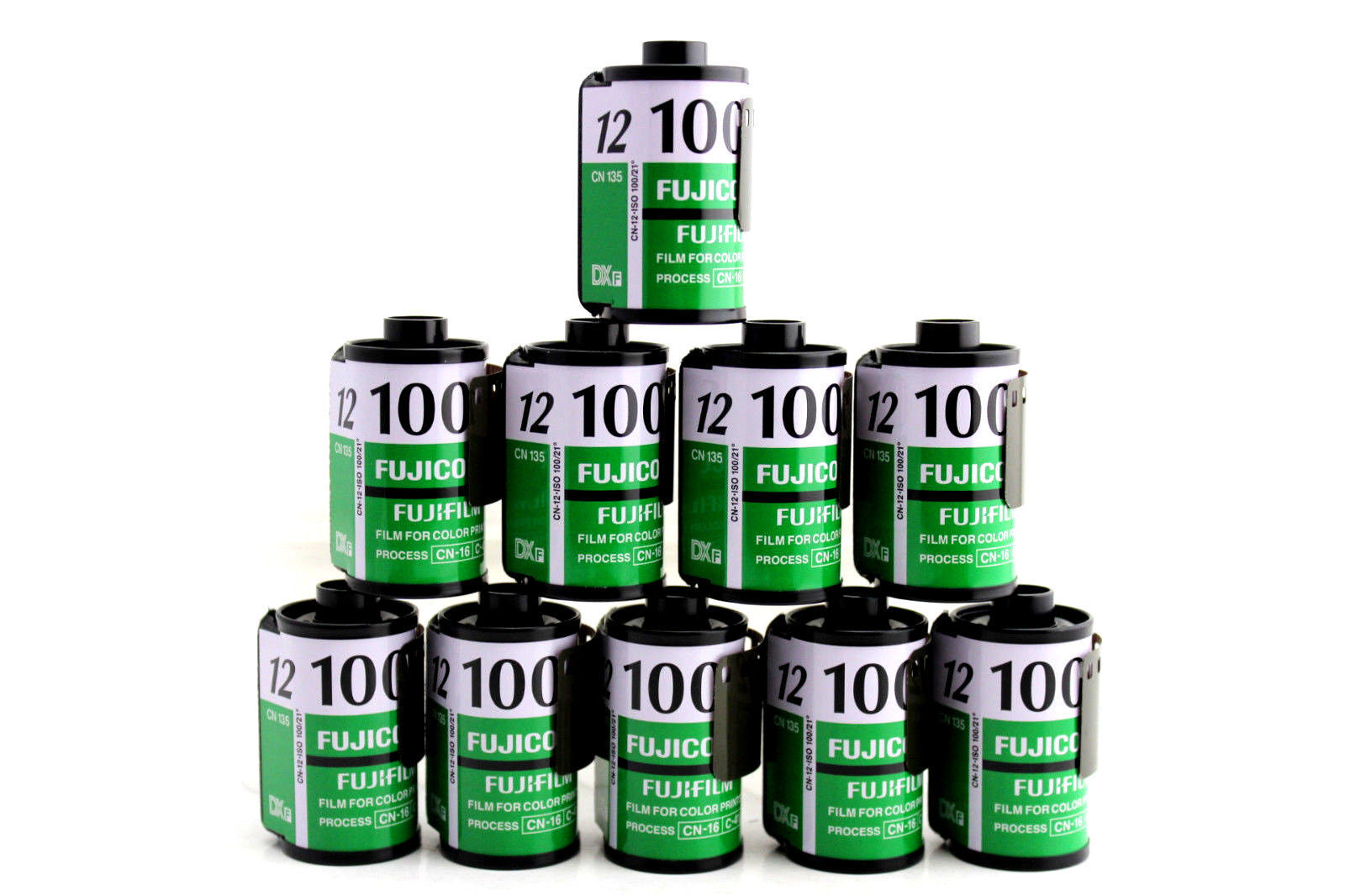 Get the Perfect Shot: 100 ISO Camera Film for Outdoor Shots During the Day

The speed of exposition is one of the most important things to manage while taking photos on a sunny day. Setting the shutter speed is all you need to do on a digital camera, but cameras that use film also need to be supplied with the right type for the shot. ISO 100 film rolls are designed to record sharp, detailed pictures in sunny and bright cloudy settings without compromising color or focus. Some knowledge of photography and camera features are required to select the right film, though most of the information needed is usually available on the roll itself.

Can I Take Pictures in Low-Light settings with an ISO 100 film?

Using the 100 ISO camera film in a low-light setting is not recommended. The film is designed for quick exposure to large quantities of light, so when insufficient light is present, the specific shot remains underexposed and mostly black. Experienced photographs can experiment with lower shutter speed and an ISO 100 roll, but the results are unreliable since ISO settings should always match.

How Do I Know that the ISO 100 Cartridge is Compatible with my Camera?

Your camera is specifically designed to work with predefined film types. The type of film you need falls in one of the 3 loosely-defined categories.

With the standard 35 mm you take 24 x 36 mm shots, with 2 mm distance between each exposure. Aside from film size playing a large role, note that the photo-sensitive grain size is also important. Larger-size film as a general rule of thumb will deliver a more detailed photo, but you are limited by your cameras film compatibility.

Can I Do ISO 100 Black and White Photography?

There are special films which capture shots in black and white, but the same ISO exposure rules apply. To make a successful photography, you will still need a lot of light. There are also techniques which allow you to develop black and white photography from a color film roll.

Is This ISO Standard Good for Quick Shots?

This ISO standard should not be used to capture rapid movement. The film speed is well suited for landscape photography and other similar still shorts. To avoid any photography blurriness, photographers usually use a tripod to steady the shot. The same effect can be achieved if the camera rests on a still object while shooting. Still, it is possible to make a good shot without supporting equipment, but it should be attempted only by those who have a steady hand.