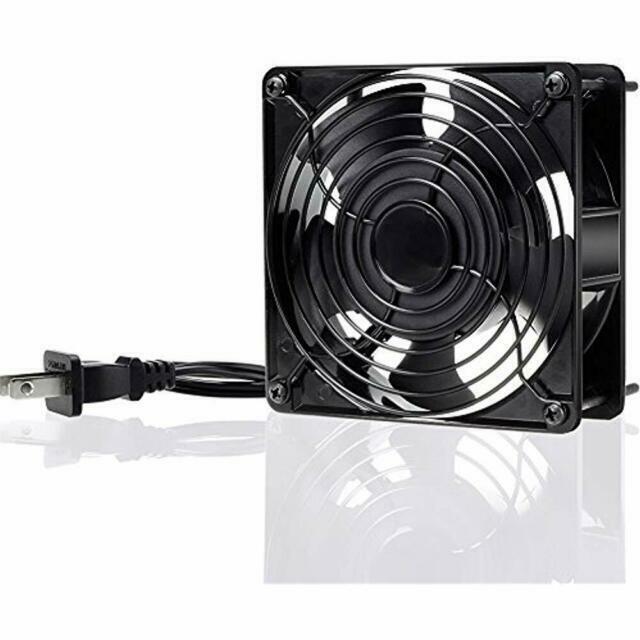 Keep it Cool: Case Fan for Your Computer

With all the processes that go on inside a computer, there is a lot of heat that is produced. This excessive heat needs to be expelled so as to prevent malfunction or damages to the computer. It is here that PC fans come in. They work to dissipate the heat and to bring in cool air into the system. In this way, the temperatures are kept at bay and the overall performance of the computer is enhanced. When getting one, here are some of the things you should know:

What are the types of cooling fans found in computers?

What are the components of a case fan?

A case fan has various components. These include the following:

In fans with brushes, the magnets are stationary and the copper wire coils are wrapped around the rotating part. Conversely, brushless fans have the magnet rotating and the electromagnet stationary. The latter is the more sophisticated type. The magnet is attached to the blade assembly that has a shaft attached to it. The whole piece put together is referred to as the rotor. The rotor is then mounted onto the fan frame that has the coils installed. In the middle of this piece is a hole, the bearing, where the shaft on the blade assembly is installed.

What should I consider when getting a case fan?