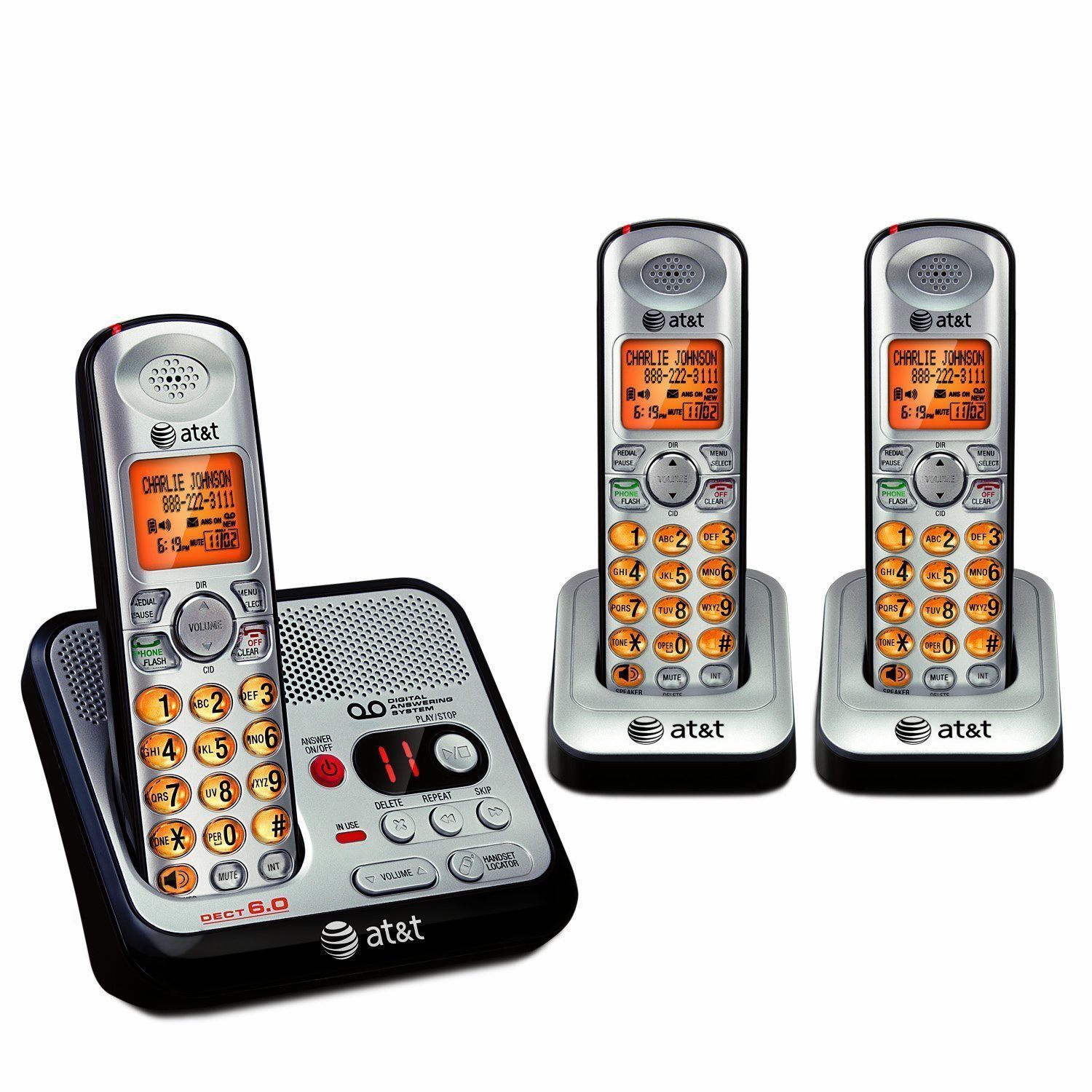 How do cordless phones work?

Most modern cordless phones operate using the same basic principle. You purchase a cordless phone that includes a base station that has to plug directly into the phone jack. This base station often includes an answering system. The base forms the basis of the entire phone system. You can then purchase additional cordless handsets that may be included with the package and just need to be plugged into the wall. They can then also receive the signal from the base station. If equipped with DECT 6.0 technology, your system may be able to handle up to 10 individual handsets. This allows you to have phones available in rooms with no phone jack.

What features do cordless handset packages include?Content provided for informational purposes only. eBay is not affiliated with or endorsed by AT&T.