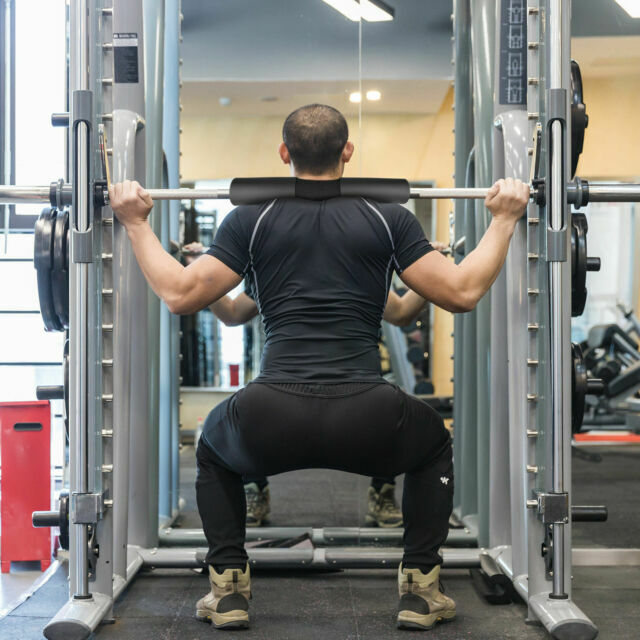 For weightlifting, barbells allow you to develop the musculature in your upper body and to build endurance without restricting your range of motion. Barbells are straight metal bars with sleeves at each end on which weights are balanced. The heavy attachments that are attached to barbells are known as plates.

What types of barbell plates are available?

The two types of bar plates are metal plates and bumper plates.

The type of plate you buy for your bar will depend upon the type of lifting you plan to do. If you are doing CrossFit training or some other kind of workout where you are moving swiftly, bumpers are recommended. Bumpers are safer if you drop them by accident.

What do barbell attachment colors mean?

The International Weightlifting Federation (IWF) uses colored plates in all the competitions that it sponsors. Bar attachments that weigh less than 10 kilograms can be metal plates. All other bar weights used in these competitions must be bumper plates. These plates are designed to be thinner than the bumper plates that are generally available commercially.

The color coding scheme and specifications that the IWF uses for its plates are as follows:

Bumper plates at the higher weights must have a diameter of 450 millimeters.

What are Olympic plates?