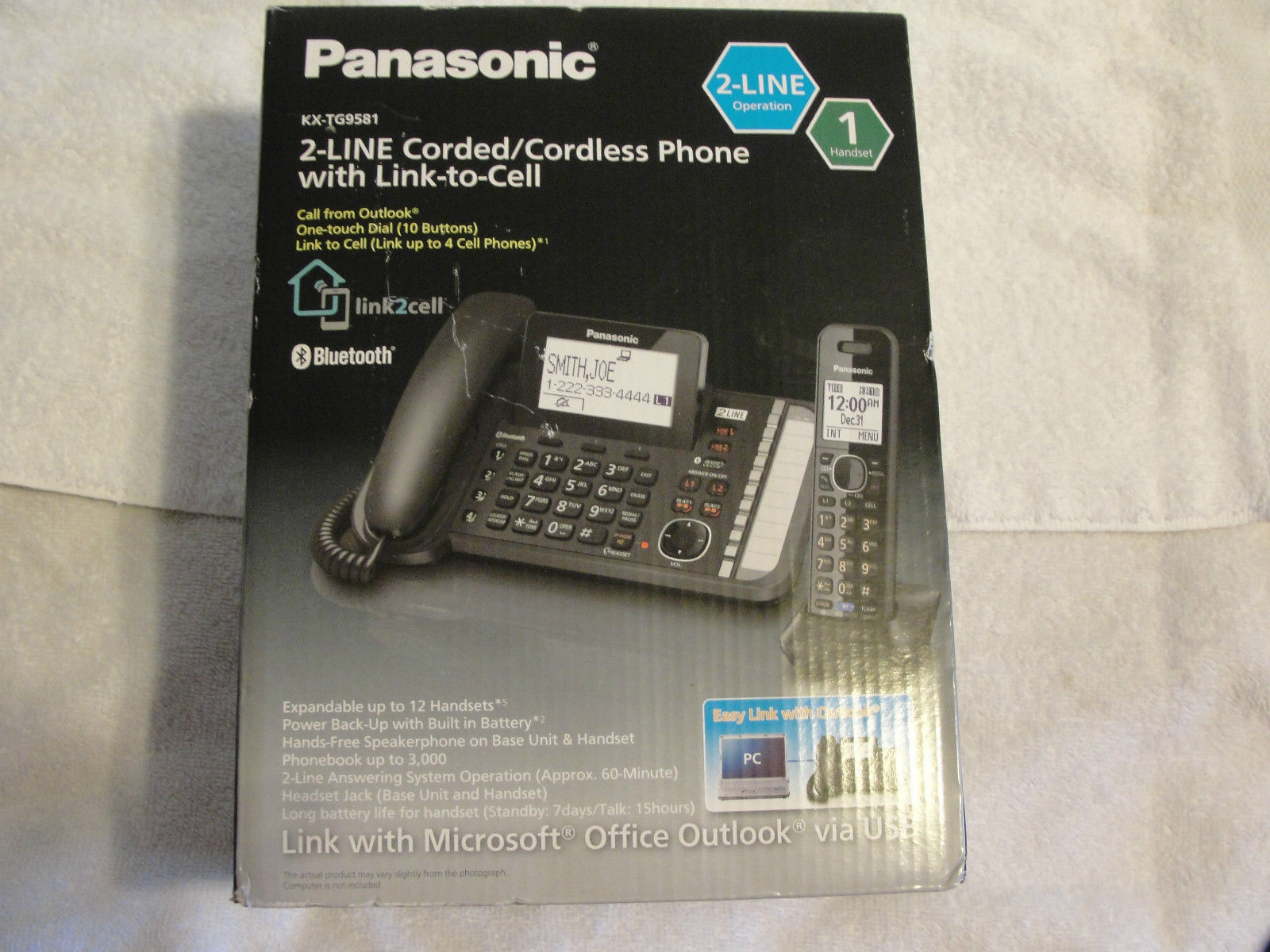 What types of cordless phones and handsets are available?

Many home phones use DECT, or Digital Enhanced Cordless Telecommunication, technology. The DECT frequency band ensures high-quality audio. This is because it minimizes interference with wireless routers and optimizes range. While all home phones run on DECT, they do come in several styles, including:

What features do cordless phones have?

Cordless phones are packed with features that improve usability. They include: