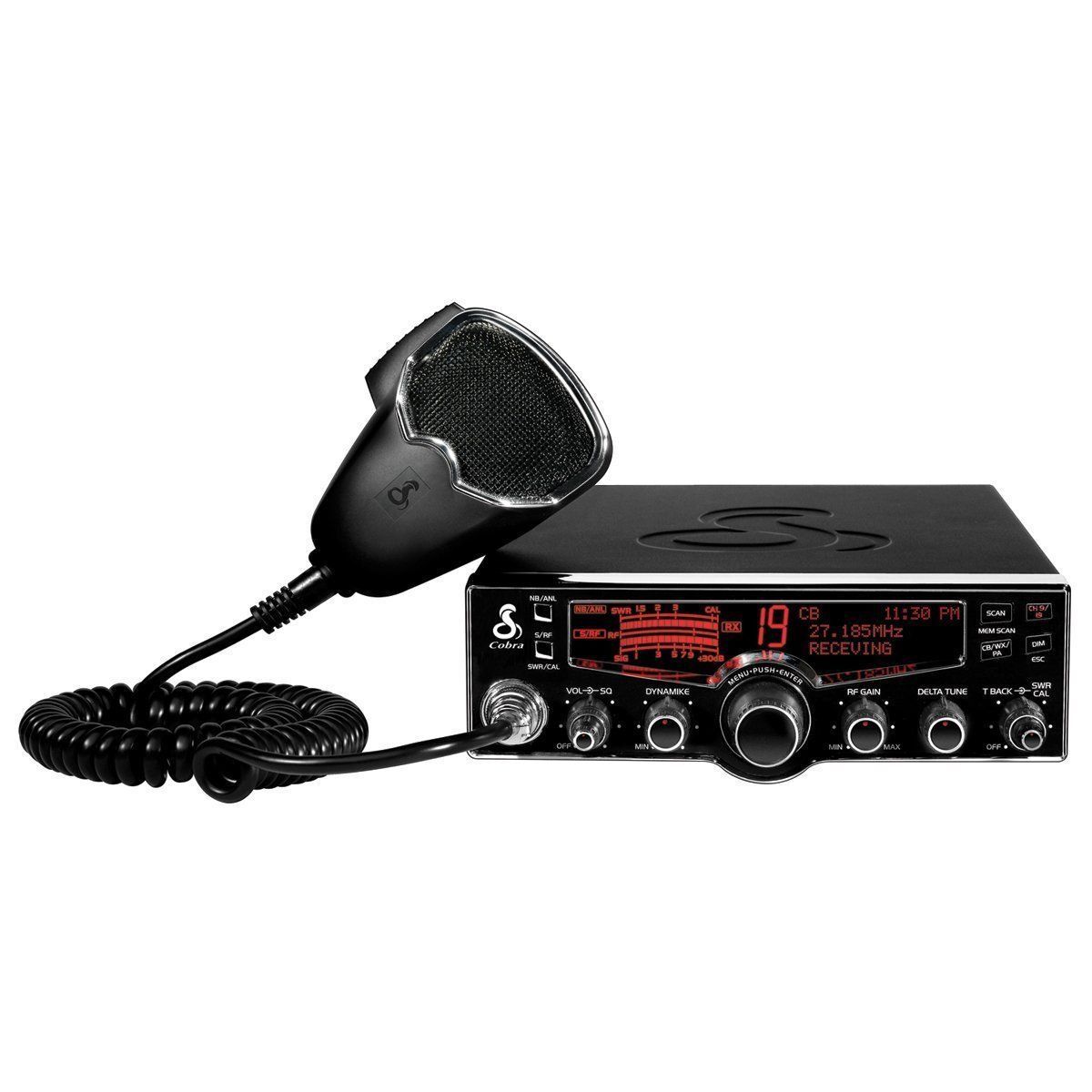 How Portable Can a CB Radio Be?

CB radios arent just mounted in trucks anymore. In fact, you can find them anywhere from peoples hands to their living rooms, not just in their vehicles.

What Do Handhelds Offer?

The big advantage of a smaller radio is portability; you can put it in your pocket and take it anywhere you need to go just like a walkie-talkie. That said, while you always make some tradeoffs when reducing size, there are also areas where the smaller models are just as capable as any other CB radio. Also unlike ham radio, CB radio doesnt require any form of user licensing, so its much easier to get started with CB.

What Should You Look For?

There are a number of different features and accessories you should look for in a GE 40 channel CB, whether mobile or portable:

In general, these GE CB models are best suited for use on foot rather than in a vehicle. Each transceiver gives you robust communications without the infrastructure limitations of mobile phones. Its this independence that makes them very useful in emergency situations because anyone listening on Citizens Band can go for help, and you dont need to worry about being in range of a cell tower. Just dont tie up the emergency channel unless you actually need it.

Content provided for informational purposes only. eBay is not affiliated with or endorsed by GE.