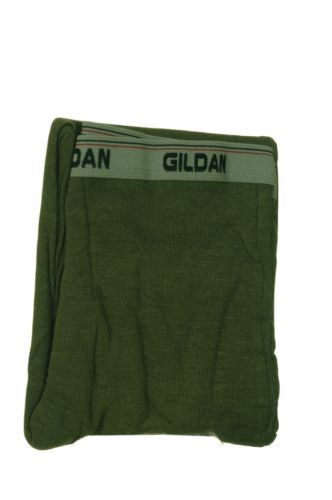 When it comes to high-quality underwear, Gildan has men covered. The Gildan brand makes a wide selection of undergarments, which gives men the opportunity to find items that fit comfortably. Its underwear consists of fabrics that are soft, breathable, and offer support where men need it most. Men looking for this brand of underwear can find a wide range of styles and sizes available on eBay.

Which Types of Mens Underwear Does Gildan Make?

What Are Some of the Features of Gildan Underwear Bottoms?

Does Gildan Make Other Undergarments For Men?

Content provided for informational purposes only. eBay is not affiliated with or endorsed by Gildan.