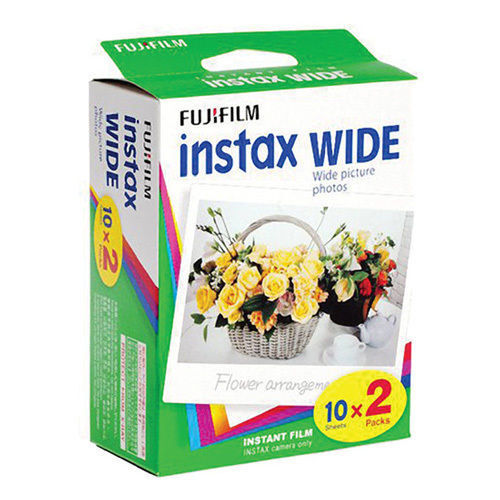 What to Know Before Buying Polaroid 600 Film

Load these classic Polaroid film cassettes into your favorite compatible Polaroid camera. The Polaroid 600 film available on eBay features classic white border frames around color photographs. Snap a photo, wait while the film develops, and add the memory to your photo collection.

What are the features of Polaroid 600 film?What different types of 600 film does Polaroid offer?

The most common type of Polaroid film is called Color 600. This is the classic color film that features the iconic white frame around the photo. For some other variations on the classic film, choose the Color 600 Silver Frame Edition, the Blue 600, or the Black and White 600. Each of these film packs are the same size in area and include all the features of the Color 600 film, such as the glossy finish and built-in battery pack.

How many pictures come in a Polaroid 600 film pack?

Is the Polaroid 600 film compatible with vintage Polaroid cameras?

Yes, the affordable Polaroid 600 film works with both 600 Polaroid and i-Type camera models whether they are the newer or older versions. The film loads the same way in both the 600 camera and the i-Type camera, and both cameras are powered with the films built-in battery pack.

Content provided for informational purposes only. eBay is not affiliated with or endorsed by Polaroid.