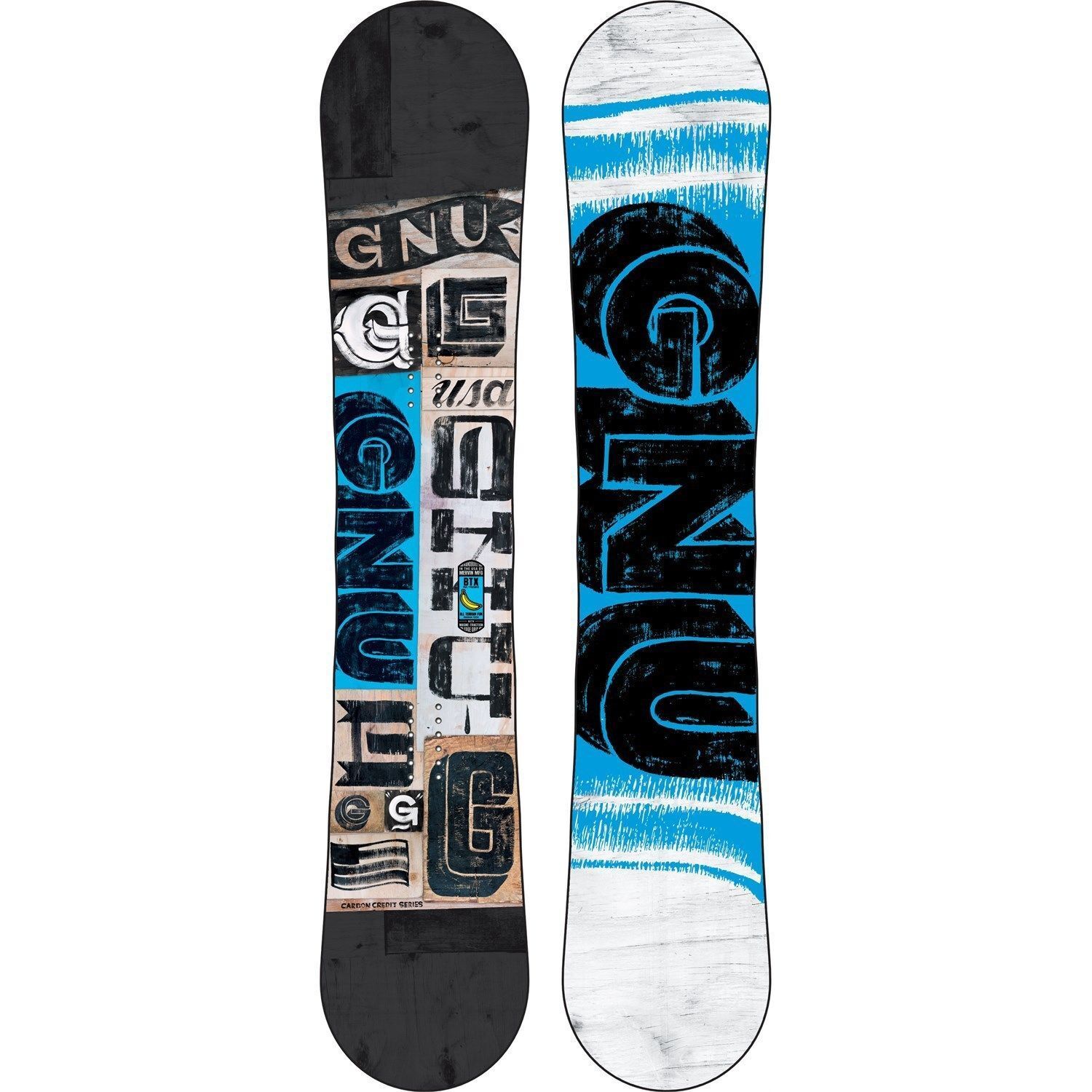 There arent many things more exciting than flying over the snow down the side of a mountain. You need the right snowboard for a fun day of snowboarding, and there are a lot of different kinds to choose from from manufacturers like Arbor Snowboards, Salomon, and Bataleon.

Which Type of Snowboard Do I Need?

Which Size Snowboard Do I Need?

Which Other Features Should I Look For?

Whether the end of summer or winter draws near, bringing changes in weather and activity,Seasonal sales give you the opportunity to stock up and ensure youre ready for fun when they roll around again.