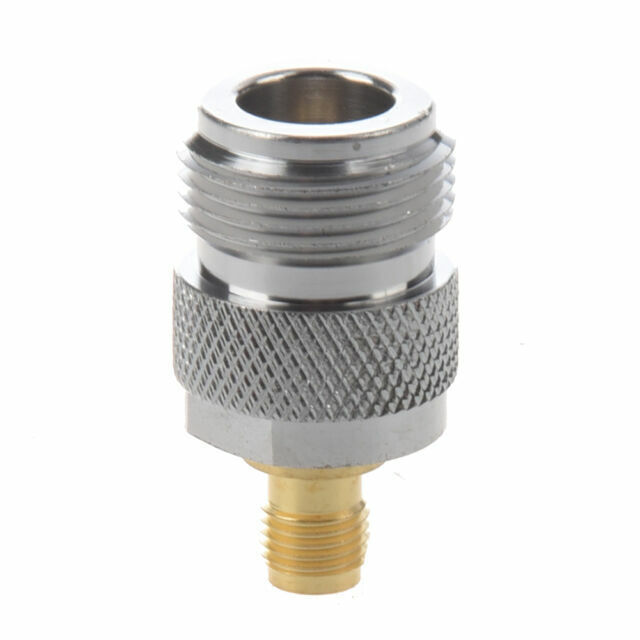 Hook Up Your Favorite Electronics Using an SMA Connector Cable

Connector cables have been a mainstay of numerous types of technology throughout the years. One kind of convenient and multi-use connection of this type is the SMA connector, a kind of coaxial setup commonly utilized in the form of a cable used for transmitting various types of radio frequencies. This connector can be found in new and used condition on eBay and has compatibility with many devices.

What are some common uses for SMA connectors?

The SMA connector has been used for transmitting data on many pieces of technology. A few of these devices have included:

What is the difference between a male and female connector?

SMA connectors are divided into male and female heads based on a few physical factors. The male SMA connector heads are threaded internally and act as a plug, having a small pin in their centers that is inserted into a hole. A female SMA connector head is the opposite, featuring external threading and a jack to plug things into. Reverse-polarity (RP) models also exist, keeping the threading the same while reversing the plug and jack, i.e., a male RP connector would have a jack while a female RP connector would have a plug. Regardless of type, all of these connectors will be screwed into the device that they are used with.

How are SMA connector heads arranged on connector cables?