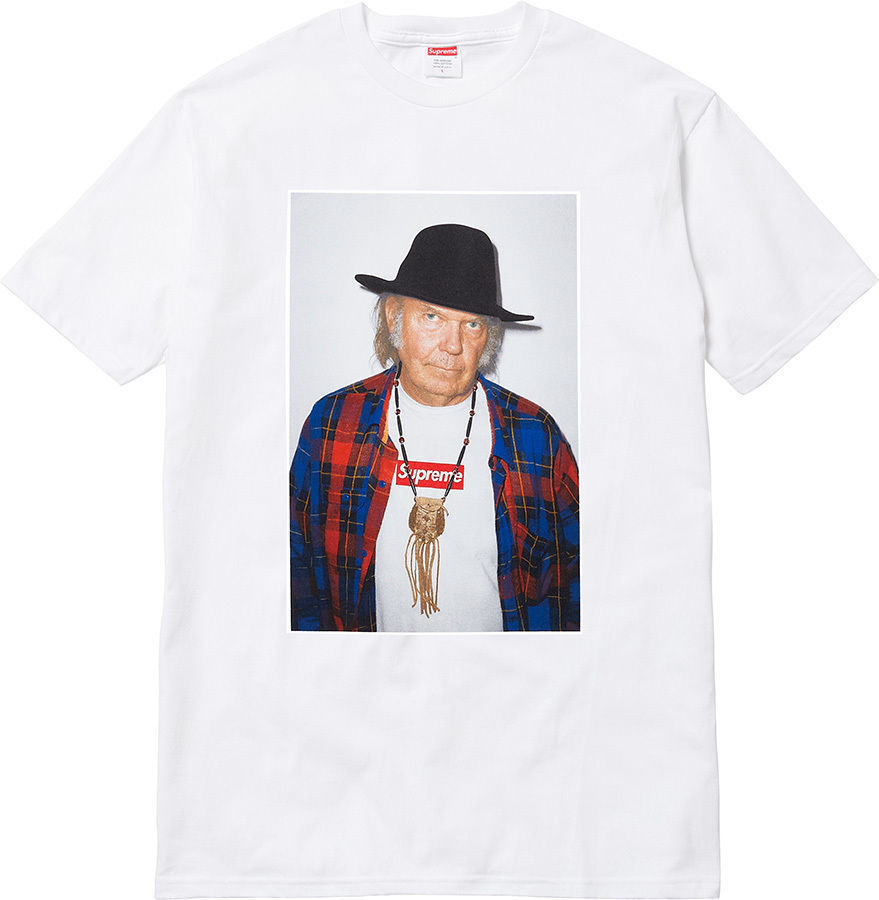 Supreme, originally a skateboarding shop, has perhaps become one of the biggest streetwear brands in the world. Their red-on-white box logo is an iconic aspect of the brand, able to be placed on nearly any piece of clothing or equipment that the company makes. Since the companys founding in 1994, Supreme has released an impressive array of shirts, some of which you can find on eBay.

What kinds of Supreme shirts are there?

Across the monthly, weekly, and seasonal drops that Supreme runs at its stores and its online shop, the company has developed designs across all types of shirts. Some of the more common shirt types you may see include:

Who has Supreme collaborated with on shirts?

Supremes list of collaborators is breathtaking. Supremes collaborators span from entertainment icons like Harmony Korine to fashion leaders such as Louis Vuitton. While many of their more critically acclaimed collaborations are for skateboard artwork, Supreme notably works with well-known brands on their shirts. These brands include:

Designs you can find on Supreme shirts

Generally, Supreme shirts will feature a graphic on the front or the classic Supreme box logo. The box logo is a red rectangle with the word "Supreme" etched in a white font inside. Some variants change the color of the box logo or the text. You may also find some Supreme shirts that feature camouflage designs or all-over patterns. These are especially present in Supreme collaborations, as other brands are known for their flashier designs.

Content provided for informational purposes only. eBay is not affiliated with or endorsed by Supreme.