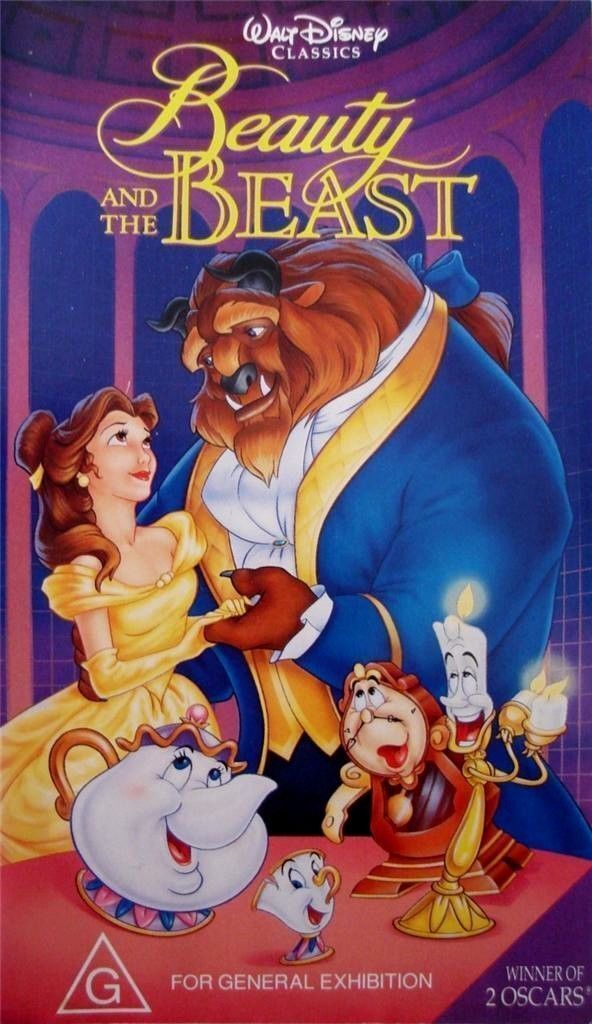 What is the history of the VHS standard?

The release of VHS movies began in the USA during 1977, one year after Japan started using the format during 1976. The system initially had some competition from the Betamax standard but became the dominant standard around 1980. For the next two decades, this standard was the preferred choice for home viewers. In 1997, the DVD format began to replace VHS systems. The very last VHS to be manufactured was in July of 2016 by the Funai Company of Japan. Because some movies and shows are only available on the VHS standard; the players are still in many homes. This allows the VHS legacy to continue.

How do you record shows on blank VHS tapes?

If you want to record some of your favorite shows and movies on VHS tapes, you can still do so. You will need to do the following:

How long will VHS tapes retain a movies quality?

The tapes survival length depends on the storage conditions and usage. The more times a tape is recorded over, the less information it is able to retain. Most professionally made VHS movies do not allow the option for re-recording. This method preserves the movies lifespan for the next generation. You can prolong the life of your video up to 25 years by taking the precautionary steps: