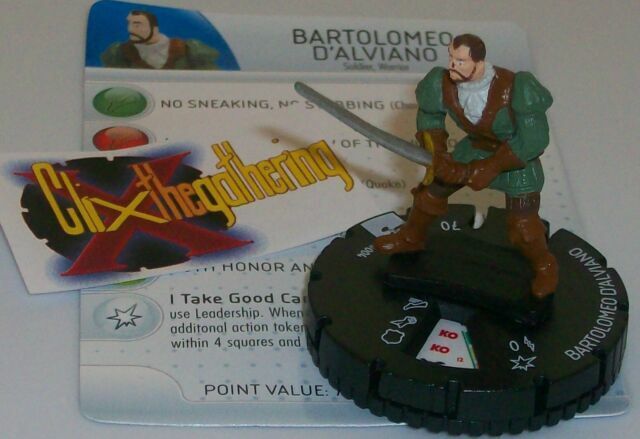 WizKids is a New Jersey-based company that creates and manufactures boardgames and card-based games. While initially the company only created miniature war games, its repertoire has expanded to include games of almost all types. WizKids focuses on making tabletop games that are driven by your imagination.

What kinds of games does WizKids produce?

WizKids offers a wide array of imagination-driven games. In addition to collectible miniature games and collectible dice games, WizKid has these categories of boxed strategy games.

How can you learn to play WizKids games?

The various WizKids boardgames and card games will typically come with extensive manuals that help newcomers to easily learn the rules and understand how the gameplay should flow.

What is a booster pack?

Booster packs are add-ons that are available for titles such as HeroClix and other collectible games. They contain a random assortment of useful figures or cards to add to your collection and make your deck or team more varied and possibly more powerful.

Yes. Most WizKids titles are considered kid-friendly as they do not include obscene language, graphic violence, or sexual content. However, some titles have more complex rules than others. If youre unsure, check the recommended age range for the title youre considering.

What are some WizKids games themes?

WizKids games are often based on elements of pop culture, such as movies, books, TV shows, comic books, role-playing games, and more. Some examples are:

What are some WizKids card games?

WizKids card games come in a variety of themes. Each game can have a different play style and length of gameplay. A few examples are:

\tContent provided for informational purposes only. eBay is not affiliated with or endorsed by WizKids.