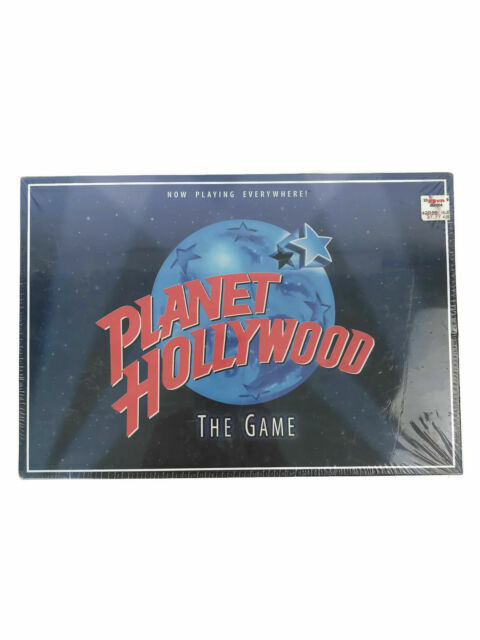 Sesame Street is a long-running public television children’s show that encourages children to make time to learn and play. A multitude of games have been released over the years, celebrating the educational show and its many puppets like Elmo and Big Bird. The show is sometimes remembered by adults for its playfulness and relevant themes as well as offering learning opportunities.

What are some of the forms that the games take?

There is a range of products that Milton Bradley has produced, from the 1969 beginnings of the show to the present, that are related to Sesame Street television. These include the following:

What kind of vintage items are there?

There are many vintage items that have been produced over the years. Some of these are listed here:

What specific titles are available?

In addition to Elmos Birthday, Great Big Parade with Elmo, Light and Learn, and The Oscar the Grouch card game, there are other titles. Among them are the following:

How have these games been displayed?

Various options have been used for displaying these games and puzzles. Listed below are some of them:

Content provided for informational purposes only. eBay is not affiliated with or endorsed by Milton Bradley.